we are Bright Vision Optometry

say hello to the future of eye care

Everything begins with a vision.

It was 2006. Sophie was cruising through her first year of optometry school at UC Berkeley. Steven was a confused freshmen at UC Irvine, still undecided about his future. His dream of playing in the NBA and making millions did not happen.

Sophie called Steven one day. She was determined to provide sisterly guidance to her lost little brother.

“Can you see it now? We can start a family optometry practice together!” Sophie said.

That was when the idea of Bright Vision Optometry first began.

Soon after, Sophie graduated from Berkeley optometry school and finished a residency program in 2011.

Steven, convinced by Sophie’s vision, graduated from Southern California College of Optometry in 2013.

Then in 2015, they decided on the beautiful city of Chino Hills to make their dream a reality. 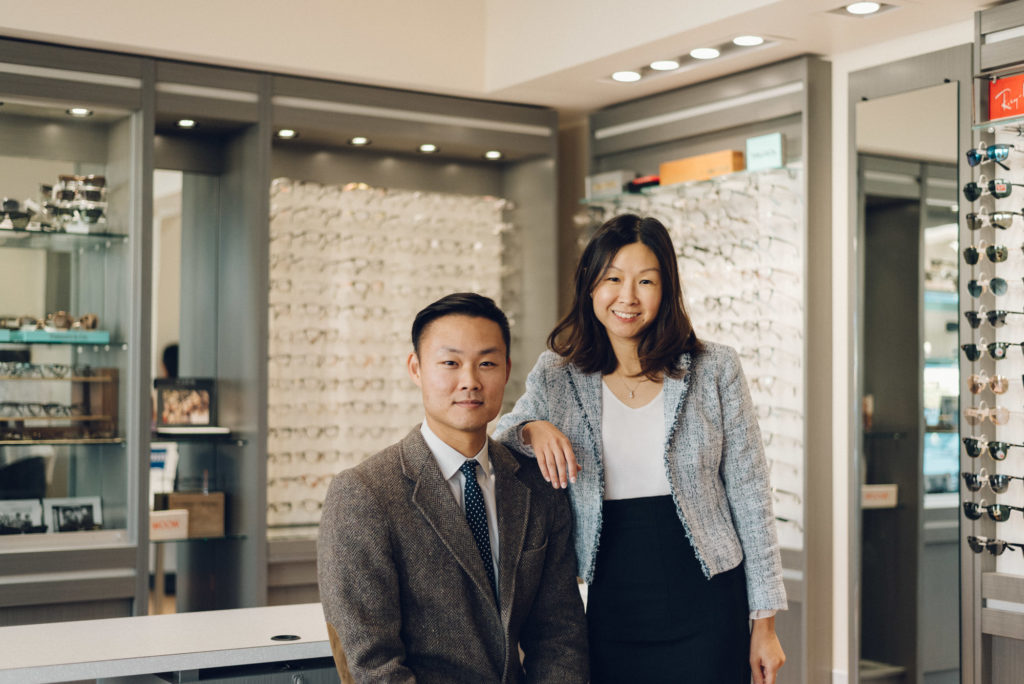 say hello to our awesome staff

did we mention they are awesome? 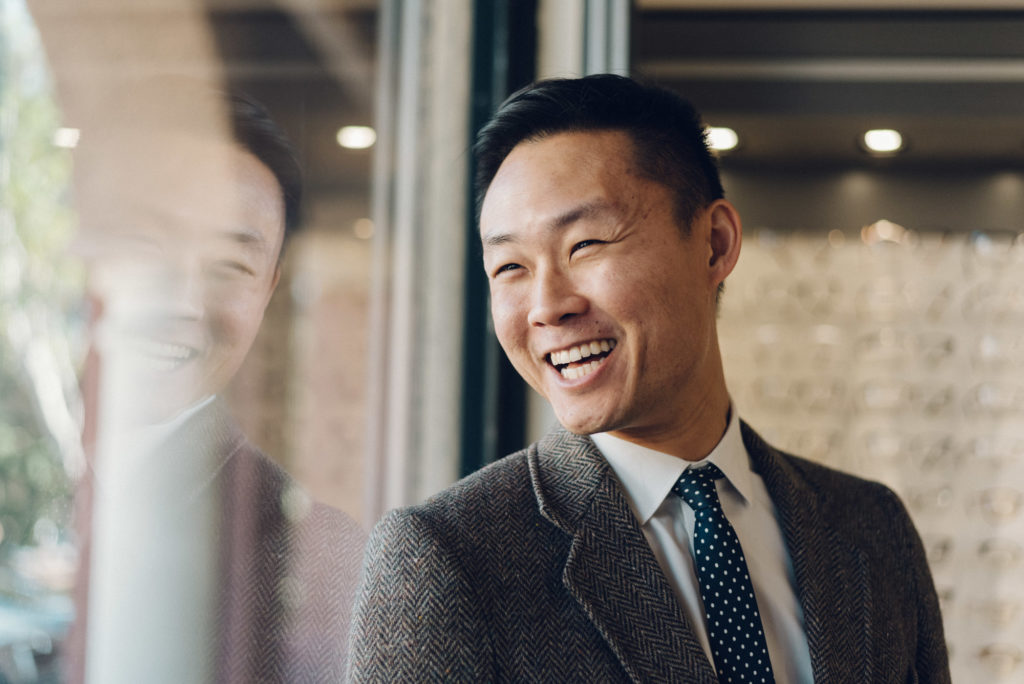 Hi there! We are Steven and Sophie, sometimes known as Dr. Soong and Dr. Hsu.

We are a brother and sister optometrist team with a passion for helping families see and experience life with clarity.

We truly believe in the power of good vision.

Good vision starts with an eye exam at our family practice. We would be excited to be your guide on this journey towards good vision.

read our story from VoyageLA